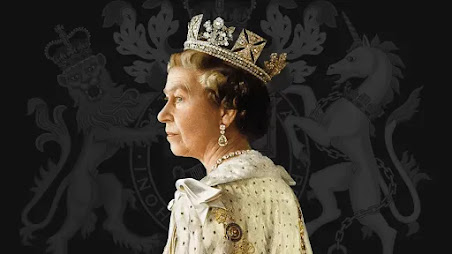 To end the day in Edinburgh back in May I walked around the station looking for plaques to do a final multicache.  I do not always notice plaques, but when I do they often make very interesting reading, so I am glad that this multicache gave me the opportunity to find these in the station. 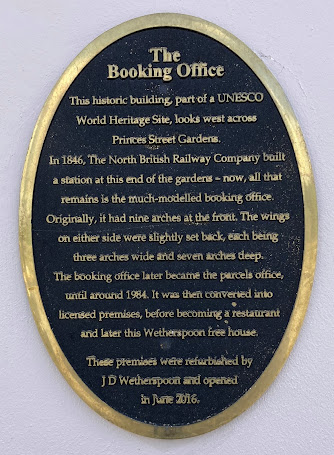 The first one was outside the station, I wouldn't have noticed this one about the booking office., if not for the geocache.  If I had gone inside the building, it's a pub now, I would have seen all the info that is on this website, including a photo of the building itself. 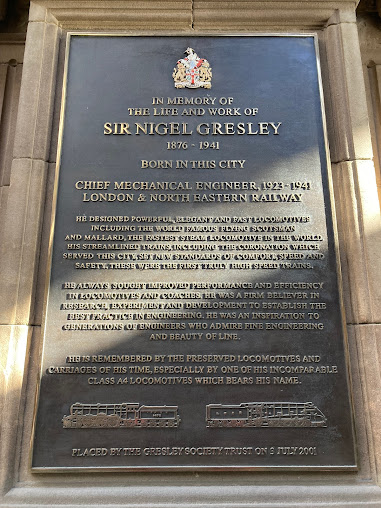 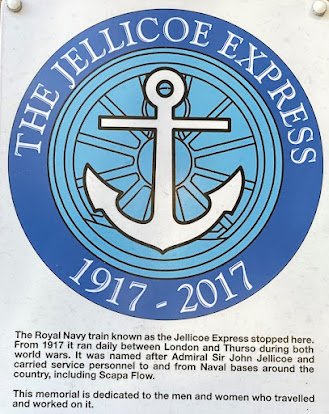 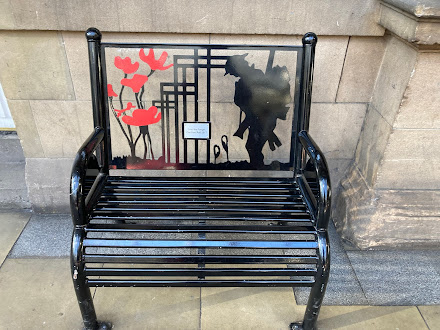 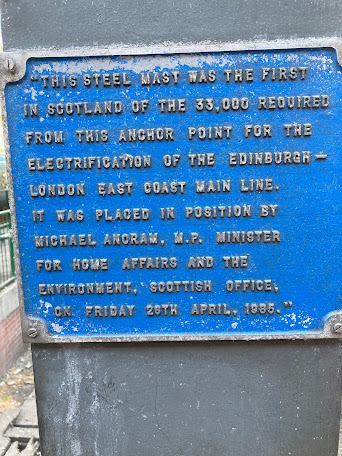 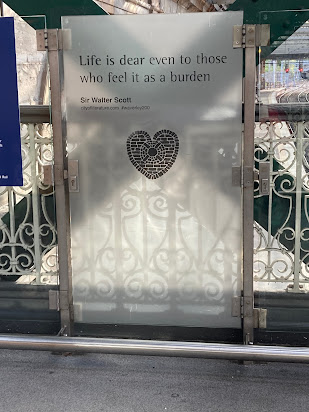 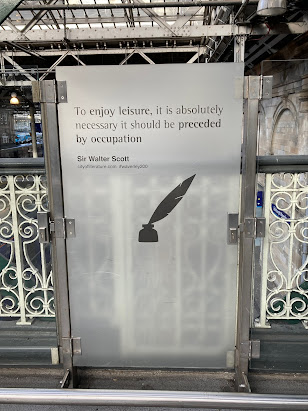 On the bridge across the station, they have these boards with quotes from Sir Walter Scott's first novel, 'Waverley'.  They were put up in in 2014, to mark 200 years since the publication of what is regarded as the western world's first historical novel. I shall see if I can borrow it from the library.
The station is named after the novel. 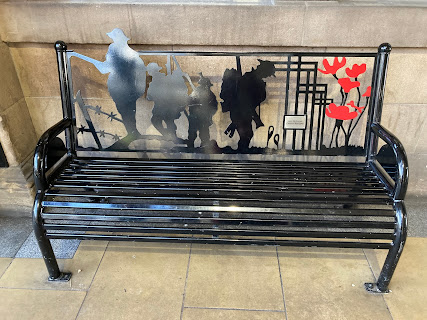 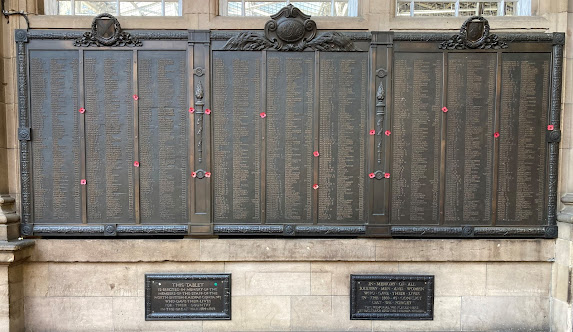 The War Memorial commemorates the 775 North British Railway Company workers who died in the First World War.  If you can, please try to enlarge the photo as it not only lists the names, their military rank but also their occupation in the railway. As well as the ones you would expect to see, driver, signalman, porter etc there is also a Townsman, a number taker, a horse boy and lots of different hotel workers. 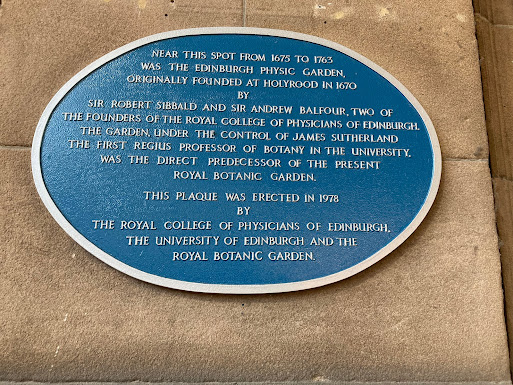 Looking at the station you would never guess that there used to be a Physic Garden there. 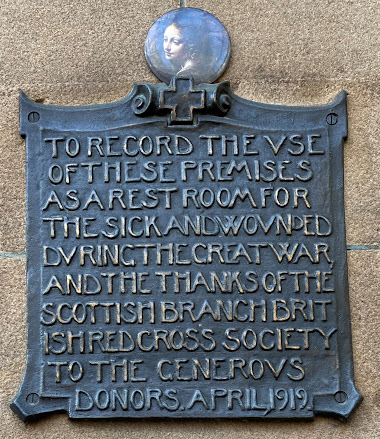 A Liverpool Song by Ruth Hamilton

I borrowed A Liverpool Song by Ruth Hamilton from the mobile library.  I do not remember requesting it but Simon the van driver said it was for me!! I thought I would give it a go as it was certainly a change from the crime, murders, thrillers, etc. I have been reading lately.

Letting go of the past to grasp the future . . . Andrew Sanderson, brilliant surgeon and renowned musician, is still grieving the death of his beloved wife Mary when his younger daughter turns up on the doorstep having left her wealthy and philandering husband. It’s not long before the house is overrun with daughters, grandchildren, sons-in-law and a boisterous stray dog called Storm. At Andrew's time of life, is this really what he needs? One thing is sure, home is a lot more interesting than it once was. As he reminisces about his past and the love he once shared with his wife, Andrew starts to realize that there is indeed a new road to be travelled; he just has to let go of his grief and embrace tomorrow… (Goodreads) 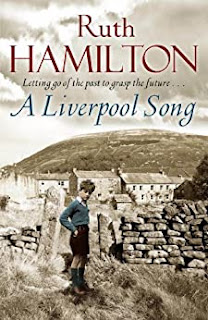 I loved it, it was funny, with great storylines about 3 generations of a family.  And of course,  there is a happy ending for all concerned, with some hurdles along the way.  There were a couple of storylines that made me cry. It jumps backwards and forwards through the lives of some of the characters, but I had no problem keeping up with who was who.  Even though I said it made me cry in a couple of places I would recommend it for a quick summer holiday read.  I will look up more of her books when I want to read a  lovely story to cheer me up.
at Wednesday, August 03, 2022 2 comments:
Email ThisBlogThis!Share to TwitterShare to FacebookShare to Pinterest
Labels: Books

I have had the garden camera on, and over the last few months, there have been lots of photos and films of birds using the bath.  There must be about a dozen in this shot. 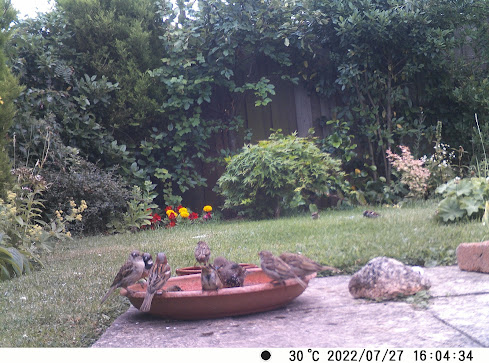 I like this film, especially after all but one flies off. It has its back to the rest and when it turns around, it seems to be saying 'where have you all gone?, what happened? Oh well, I can have a bath on my own.'  It's not that hot, about 10 degrees less.

But in the early hours of the morning, I got a couple of photos of a hedgehog.  I have not seen it since the end of May.  I did get a film too, but only its back, it was eating something, I think there were snails on the grass and he may have been eating one of them. 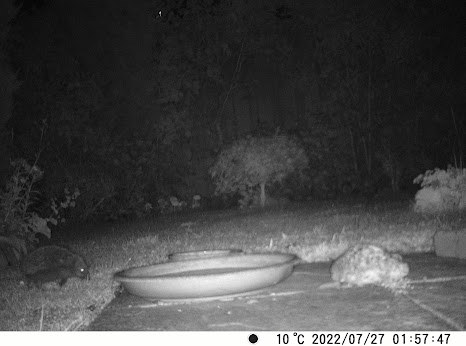 I made the Rhubarb and Orange Jam, as mentioned on Friday which is very tasty. 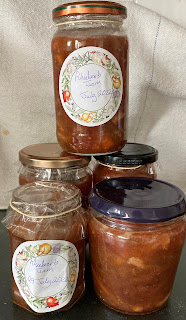 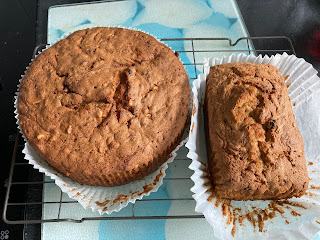 I used the white courgette in it, as F and Mister T suggested last week. I had made one before and liked the taste, but was put off with the green bits.  I did not have quite enough of the white ones left as I had had some for tea a couple of nights before, so there is a little bit of green in them. 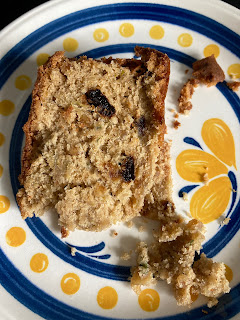 I've watched a lot of sport this weekend, cricket, the T20 England v South Africa, the Commonwealth Games lots of different sports there and so good to see that the Para events are included, and the UEFA Euros final last night.  I think the Women's Game is such a good advert for sport, the players and supporters are so much better behaved than the men and as an extension much better role models too.  As Ian Wright said last night, the men could learn a lesson from the women's game after this tournament.
at Monday, August 01, 2022 2 comments:
Email ThisBlogThis!Share to TwitterShare to FacebookShare to Pinterest
Labels: Birds, Cooking, Hedgehog

On Wednesday I decided I would make up that second raised bed.  I know I should have done it before as I am not sure I will be using it much this year, but it will be ready for the Spring.  I decided to paint it too. The first one is 6' x 4', which I have found is a bit wide, this one is 6' x 3'.  I hope it will be better.  I shall have to order some more topsoil to fill it.
I have enough boards left to make another 6' x 3' and a 3' square bed for putting annuals in. Or I may make a 6' x 2' raised bed instead of the 6' x 3' and put a divider in it, so there are two beds and fill one half with ericaceous soil and put a blueberry in it.  I will have to look up what other fruit or vegetable or plants can go in it. I just need someone to saw the boards up for me.  I'll have to paint the first one too when all the crops are done. 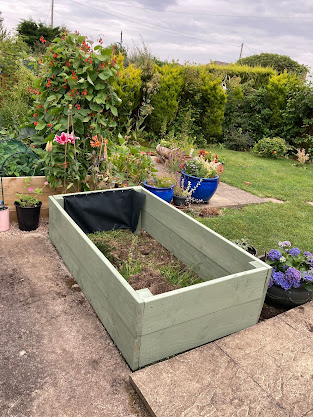 I joined the Dobbies Garden Centre Club earlier this year and had to go back yesterday, (well I didn't have to, but I was glad I did), as the last time I went the tills weren't working properly and they couldn't add the points I had to my card. I shall have to go again as I forgot to take the receipt. 😒
Well anyway, I went and got one of my monthly free cups of tea and then had a look around and found they had lots of plants in the reduced area. 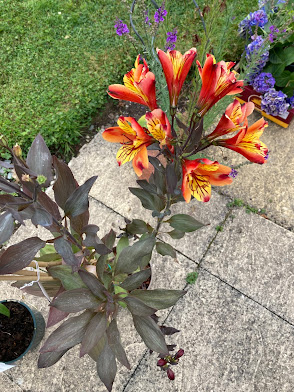 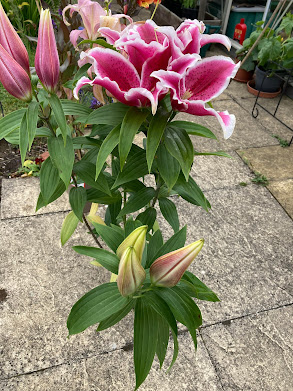 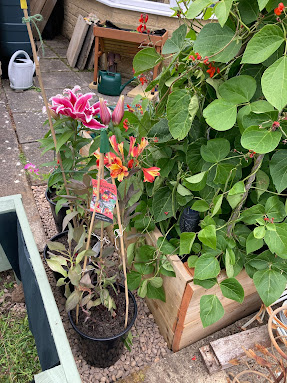 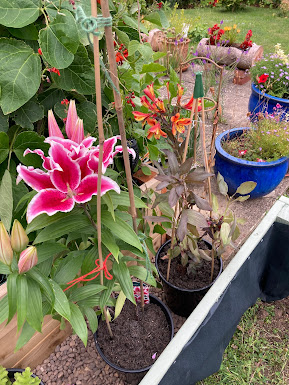 Here they are potted into larger pots.  I'll put them in the ground in the spring or maybe the autumn, I will have to look up which is the right time to do that. 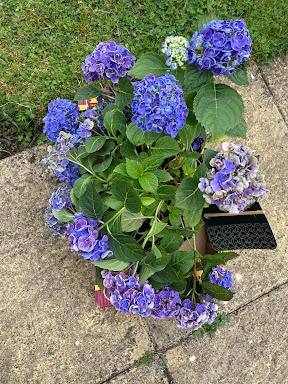 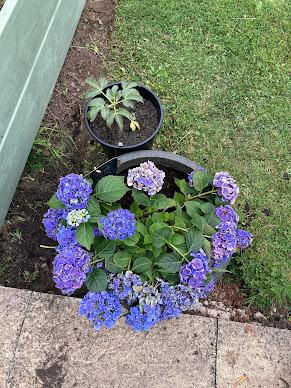 And the third is a Hydrangea Curly Wurly, (£5 reduced from £24.99).  I've put it in a pot of ericaceous soil, for now, (maybe I'll put that in the raised bed).  I love the blue colour so hopefully, I hope I will be able to keep it blue. It has 'eye-catching curled flowers' and that makes it different to other hydrangeas.  The plant behind the hydrangea is the Helleborus Argutifolius  I got from the U3A Garden visit to Rothley earlier this month (just realised I have not written about that, will do so soon).
So all in all a great visit to Dobbies.  And I think I have saved enough to pay for half the first month's DD for the rise in the electricity. 😍
I haven't done as well as Sue at My Quiet Life in Suffolk, who had a meal made of almost all home-produced food, but I am pretty pleased with the vegetables I had for tea last night. 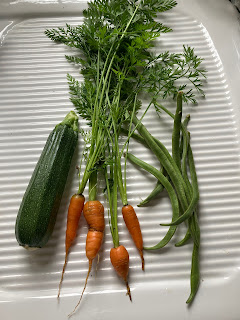 My niece had given me some rhubarb, from their garden and I wanted to make some jam, so after Dobbies yesterday I went to the supermarket to get some fruit and other bits and pieces as well as some sugar for jam making.  While there I saw some strawberries reduced to 81p from £2, I got three trays of them and thought I would make some strawberry jam too.  So my plan for this morning as it is supposed to be wet today (sorry again to the Suffolk folk), was to make jam. Here is the strawberry jam.  But I forgot that the rhubarb has to stand overnight with the sugar, so I will have to do that tomorrow. 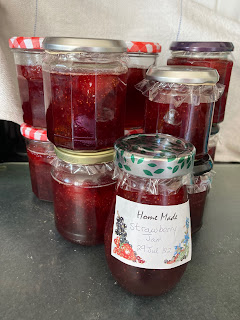 I watched the Commonwealth Games opening last night, been too busy this morning to watch any, but I'll catch up this afternoon.  I think I will have to go to Birmingham when it is finished to see that bull!!  I am sure they said last night that it was going to be on permanent display somewhere, but according to that piece that may not be the case.